My Kid Beat Up Your Honor Student

The last few weeks have been difficult in the child rearing department. Drew keeps getting into trouble at school for hitting the other kids. Of course, no one seems to be able to determine who started the hitting and Drew insists that it certainly wasn't him because everyone knows he is Gandhi reincarnated and would never in a million years open a can of whup-ass upon his peers because he is all about peace and love and is actually considering a hunger strike until these heinous and false accusations cease. 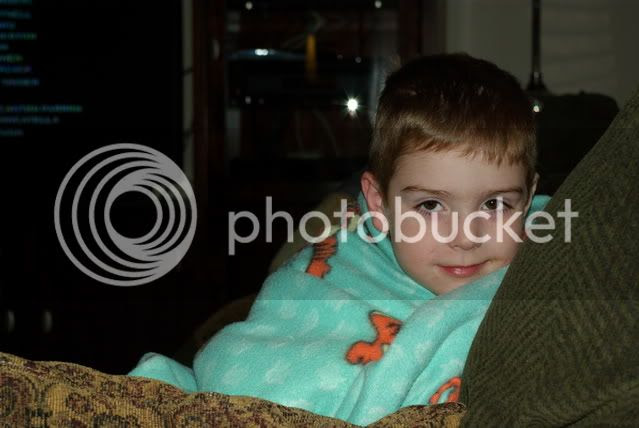 We went to the grocery store the other day and they have a "playland" where you can leave the kiddos while you shop. Drew loves it there because they have movies and coloring books and lots of toys to play with. When I picked him up after completing my shopping the attendant informed me that Drew and another boy got in trouble for choking each other. Yet again, my stealthy Ninja child managed to avoid detection at the outset and there is no proof of who started it. At that moment I realized that maybe my "let them eat cake" parenting style might not be the best way to go. 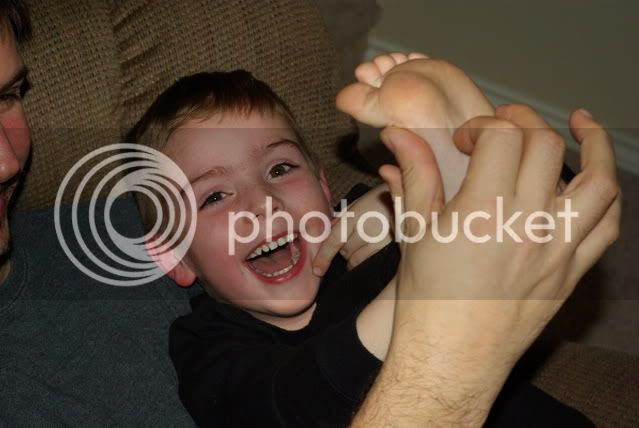 Drew is no longer allowed to play his favorite video games. No more World of Warcraft, no more first person shooter games, no more violent video games of any kind. We have even hidden his light sabers in hopes that he will stop taking a whack at everything within arms reach. I guess the fact that Drew always insists on shooting the good guys in all those games should have been a red flag, but honestly I just thought it was funny. Bad Mommy. 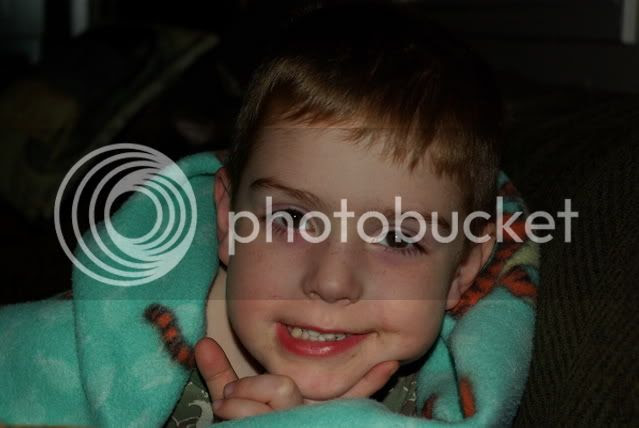 We also had to take away a good number of his favorite movies. No more Star Wars movies, no more Transformers, no more War of the Worlds. It was a sad day for the little man. Now he informs everyone who will listen that he is only able to watch Disney movies until he learns not to unleash violence on his friends. I have to tell you that it cracks me up to hear my not-quite-five-year-old use the phrase "unleash violence." I especially love it when he tells complete strangers because as a parent nothing beats watching someone you don't know go through the internal battle over whether or not the authorities should be contacted because clearly if your child says things like "unleash violence" and then giggles you must be a parent in need of intervention. 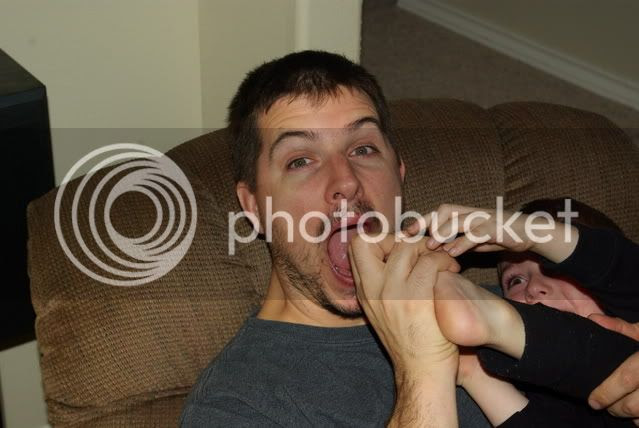 On a brighter note - Eric and I got a sitter so we can go on a date. With each other. Alone. Whee! Now, anyone who knows us is aware that we go out a fair amount, but it is usually to a party with friends instead of just the two of us. This will actually be exciting to go out and spend some time together. It also means we have to figure out how to carry on a conversation without Drew to help us out. Gee. I sure hope we can manage it.
Posted by Jayna Shaye at 2:01 PM

"unleash violence" is a great pre-schooler phrase! My little one would say "age appropriate" because I questioned all those same games/movies yours was watching :) Mine is currently playing Halo 3... yeah, Bad Mommies Unite!